What is the difference between static and current electricity?

Static electricity is present when there is a build-up of opposite charges (positive and negative) on objects that are separated by an insulator. Static (lacking in movement, action or change) electricity exists when two groups of opposite charges can find a path between each other to equalize the system. When this occurs it results in static discharge. Static discharge is the sudden flow of electricity between two electrically charged objects caused by contract, an electrical short. Furthermore, charges that equalize through an air gap can result in a visible shock as the travelling electrons collide with electrons in the air that release energy in the form of light energy. Static electricity is present in many everyday occurrences, in lightening, when you rub a balloon on your hair and more! 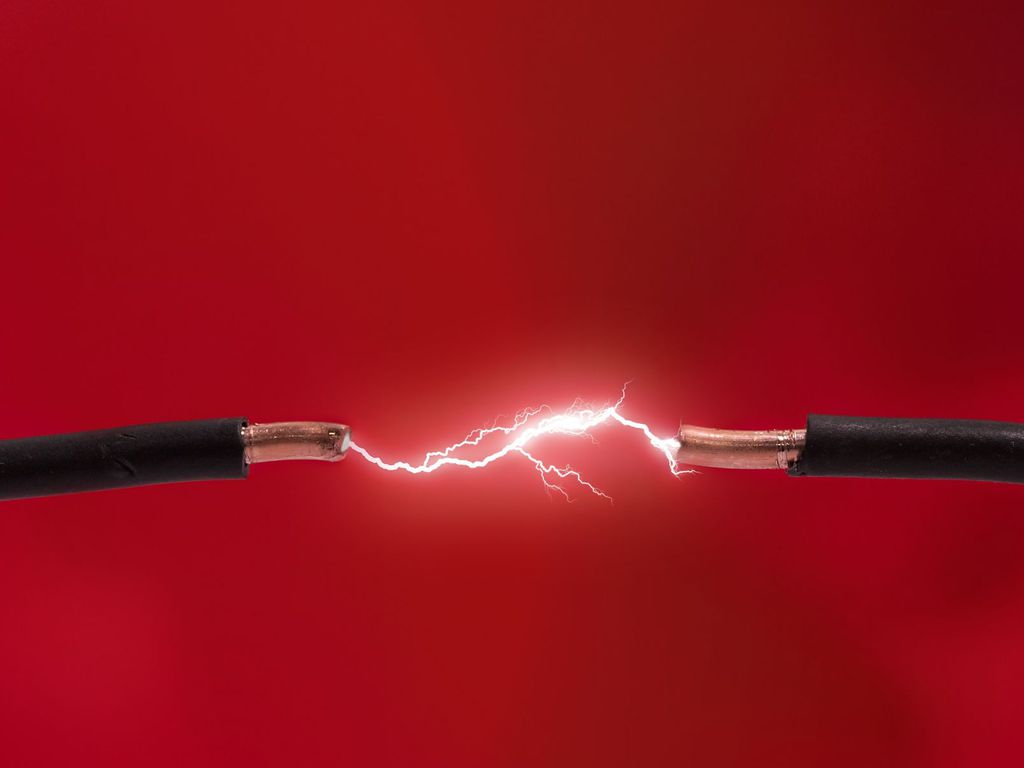 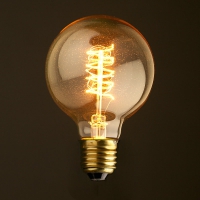