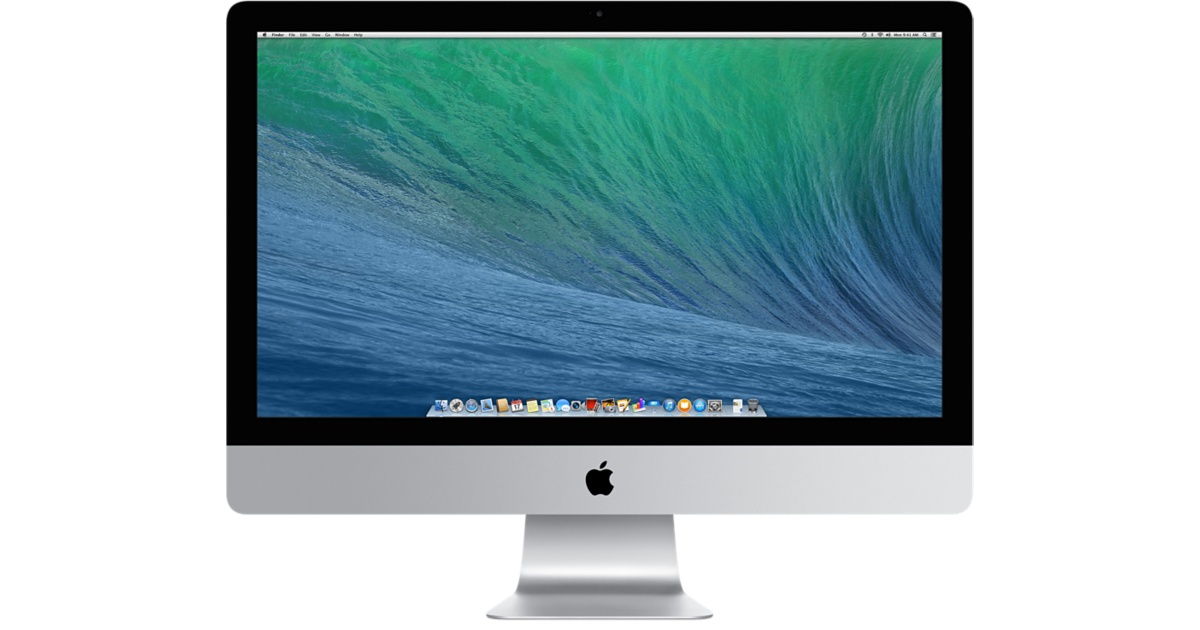 Output units accept the results produced by the computer, which are in binary code. It then converts the code into a form which humans can comprehend, words. Lastly, it supplies the converted results to the outside world.

The CPU is the main unit inside the computer. It is responsible for all the events inside the computer. The CPU controls all internal and external devices, and performs arithmetic and logical operations. A CPU has four primary functions: fetch, decode, execute, and write-back.

A CPU’s first step is fetch. In fetch the CPU retrieves the instructions needed to run from program memory. Each instruction has a program counter, which keeps track of the address of the instruction that the CPU is accessing.

The next step is decode. No matter what code a program is written in, the compiler for that specific language breaks down the code to Assembly language. But what is assembly language? Assembly language is a language that the CPU is able to understand. From there on an assembler translates the Assembly Language into binary code (the zeros and ones), which the CPU manipulates to allow itself to complete the given instructions.

Lastly the CPU completes write-back. The CPU takes the output produced by the actions completed and writes it into the computers memory. When these four steps have been completed the completion of the next instruction begins.