Transistors are a vital part of all our modern technology and common part of all circuits. They are in our computers, phones, tablets and more. Transistors control the flow of electric current. Similar to a switch it can be on - the zero state, or off - the 1 state. This is how all of our information is now stored and processed, with zeros and ones. Transistors don’t have any moving part or require a human controller, instead it is switched on and off by electrical voltage. It can also be switched on and off at incredible speeds and is extremely small. This is all because of semi conductors. Pure Silicon (Si) is a semi-conductor. The term semi-conductor means that something conducts electric current better than insulators, however not as well at metals. Transistors are similar to an extension of another semi-conductor component: diodes (a circuit component that controls the direction of current flow). In a way transistors are just two diodes with their cathodes (the negatively charged electrode by which electrons enter an electrical device) connected. Transistors can be used as an amplifier or a switch.

The layers are formed by treating pure silicon with traced amounts of impurities. 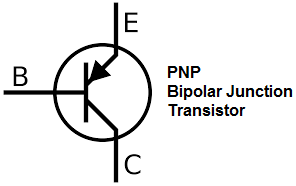 When a current is amplified to the emitter of an NPN transistor electrons cross over to the P-type base, filling the electron holes. When the electron holes are filled, the resulting negative charge repels further electrons. The transistor therefore does not conduct. However, there is an exception to this. When a small positive current is applied to the base more holes are produced, allowing more electrons to come from the emitter and pass through the base to the collector. Adding more positive holes in the base will result in more current being able to pass, whilst deducting positive holes in the base will in turn allow less current to pass through. The transistor makes a powerful amplifier due to the emitter to collector current flow being up to several hundred times greater than the emitter to base current flow. 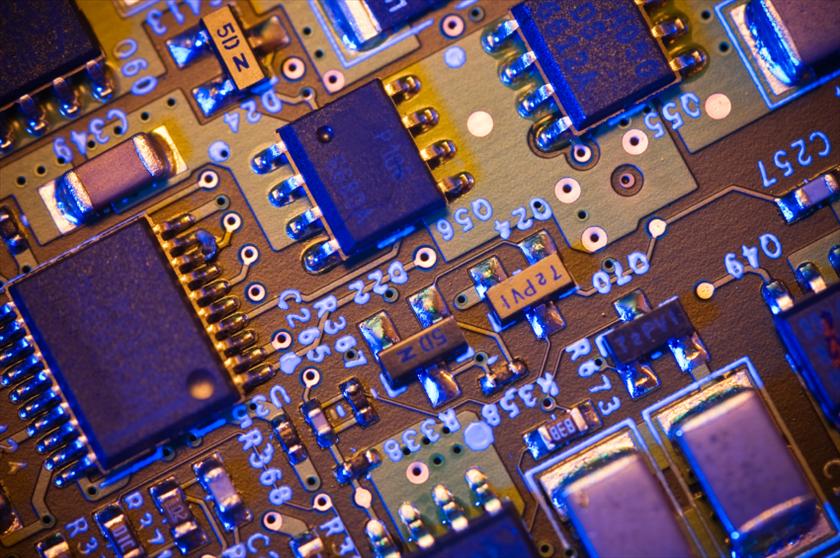